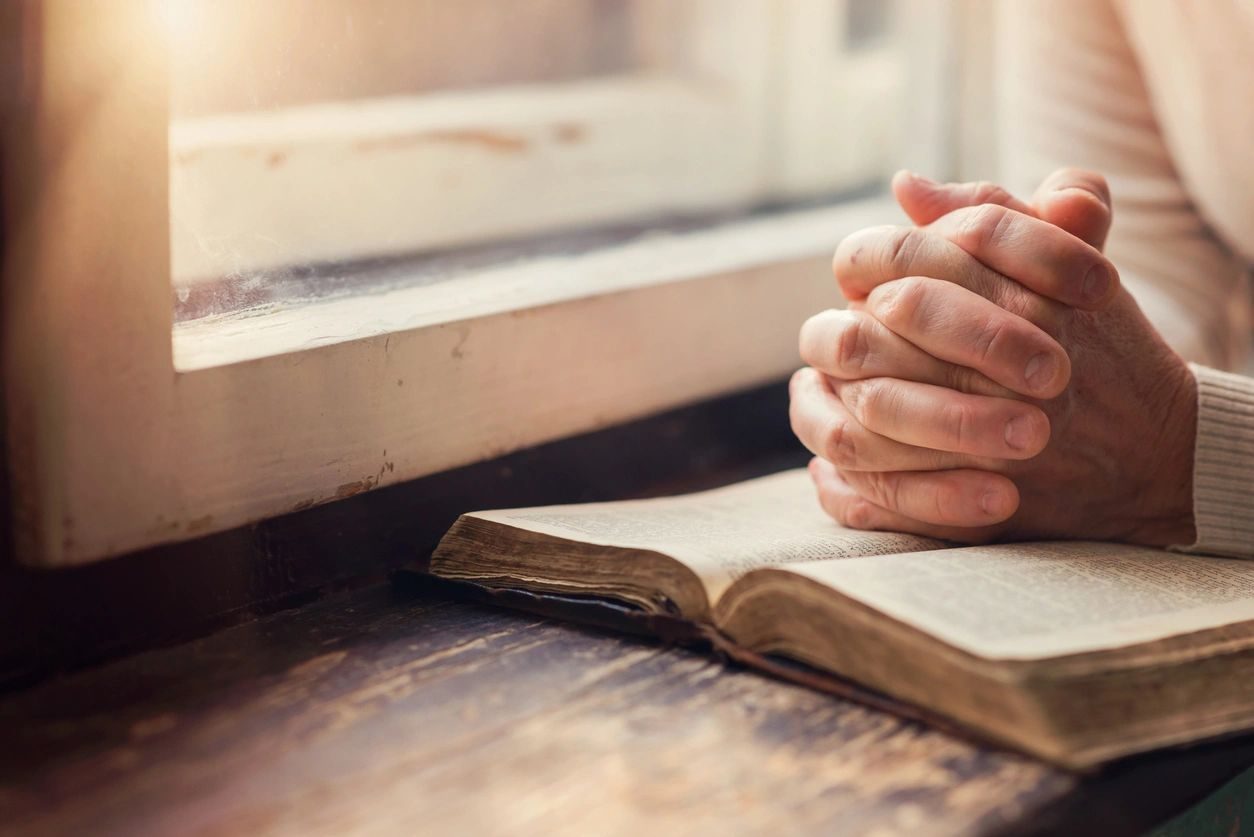 “In 1 Corinthians Paul tells us that the message of the cross of Jesus is foolishness to the lost; that is, those who have yet to accept Jesus Christ as their Savior. But to those who have accepted this free gift, it is simply the power of God.

Indeed when we look at the cross from a human perspective, we can’t comprehend it. Why would the innocent willingly take the place of the guilty, especially in the form of the most gruesome form of torturous death ever known to mankind? And how then could the dead rise again after three days? this makes no sense…from a human perspective. That’s the key.

We have to try and view things from an eternal perspective through the eyes of an eternal God Who is perfectly holy and righteous. One who loves us so much that He gave us the greatest gift known to man: Himself. He gave. Two words that indelibly describe His love for you and for me; that give us a glimpse of what Christmas is all about. He gave…all that there was to give.

1 Corinthians 1:30-31 says “But of Him (God) you are in Christ Jesus, who became for us wisdom from God; and righteousness and sanctification and redemption; that as it is written, ‘He who glories, let him glory in the Lord.'” God became wisdom for us that we would know not only that we are sinful sinners in need of a Savior, but that He is that Savior. He gave us wisdom, that is the ability to see and understand what we need most: Jesus Christ. The Messiah. The one, true King for all of mankind for all of eternity. He gave us the ability to understand that. He became righteousness for us; that is perfection personified; holiness. He gave us a glimpse of what those are to be who accept Him as Lord (1 John 3:2). He became sanctification for us: He was set apart for the purpose of taking away our sin (Rev. 13:8; 1 Cor. 15:3-4; 1 John 3:5, 8). He was set apart as a sacrifice so you and I can be set apart for His righteousness. And He became redemption for you: He bought you back. He redeemed you from the disastrous consequences that we all deserve as sinners (1 Cor. 6:20; 7:23; 1 Peter 1:17-19).

What a Savior! What a God! May these promises and truths be yours this Christmas season and throughout the New Year of 2015. 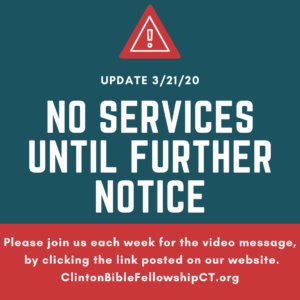